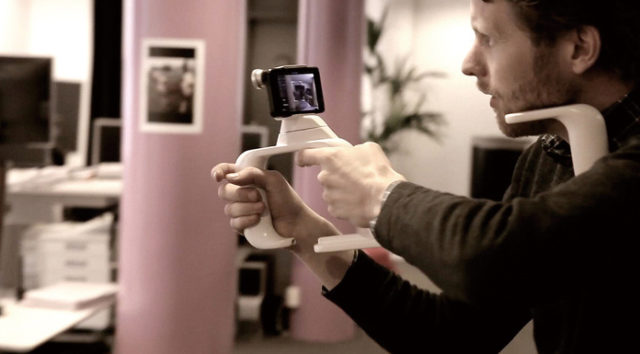 The shipment of the wearable device market is starting to show growth. The shipment of wrist type wearable (fitness tracker + smart watch) devices in the year 2015 1st quarter was at 11.4 million. This number was about twice as large compared to the year 2014’s shipment and it is expected that the total shipment for this year will reach up to about 65.7 million.

Except for Samsung Electronics, most were smart band enterprises or enterprises involved in the manufacturing and sales of smart watches with nearly as much features as smart bands, and it was shown that the middle-low priced fitness tracker market is finding its place. Moreover, Xiaomi, that had been sensational in the smartphone market in 2014, was shown to be finding its place in the wearable device market as well with its low-priced devices. 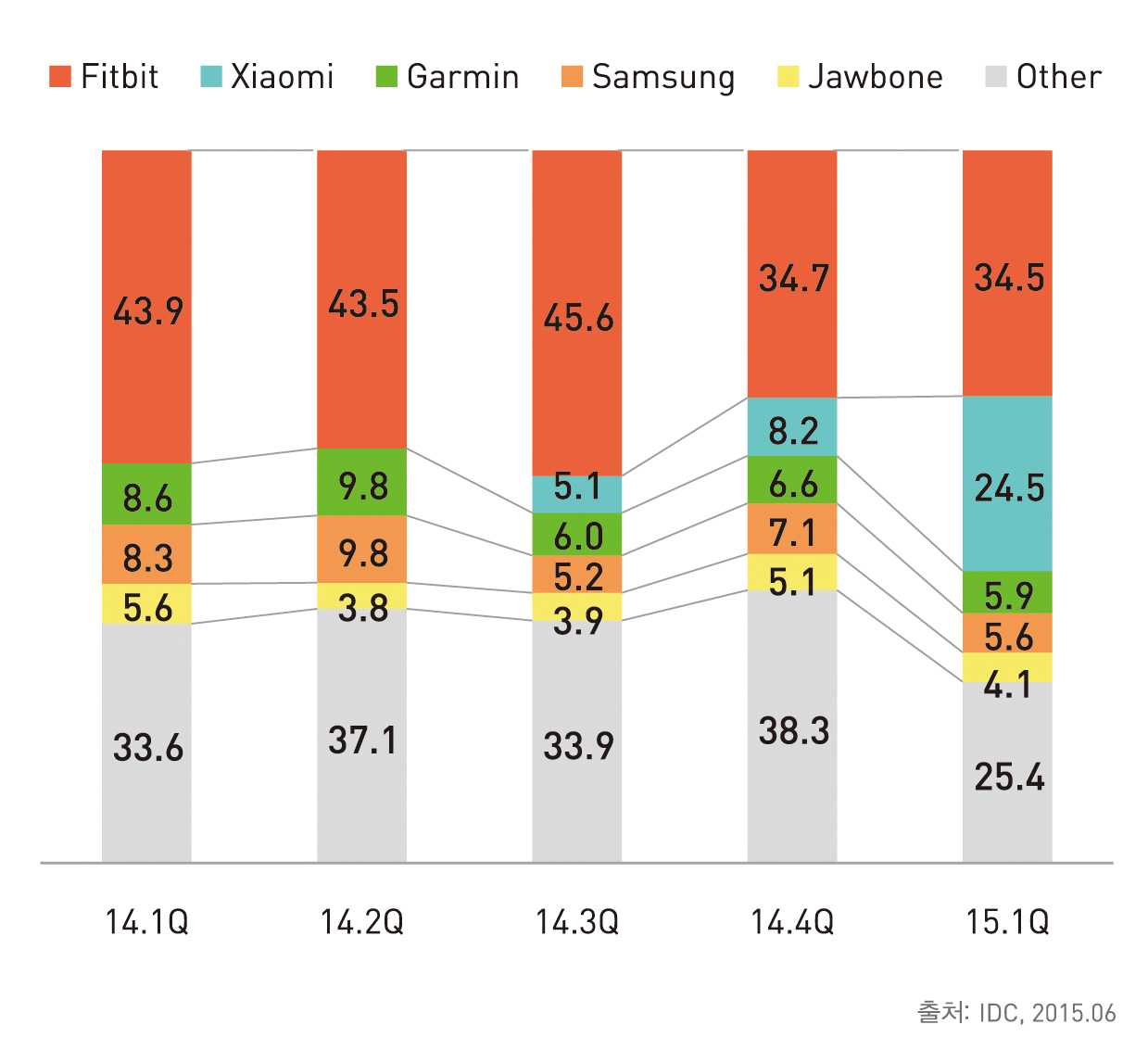 However, smart watches still have a long way to go. The shipment of smart watches out of the total 2015 1st quarter wrist type wearable device shipment was only at 600 thousand which is still rather low. In April of 2015, Apple officially released Apple Watch. However, they merely provided a reference point for high-end smart watch designs and failed to provide an answer to the problems regarding smart watch exclusive UI or use.
Google also revealed their android wear improvements at the I/O 2015 held in May, 2015. However, experts agree that it is questionable whether the sales volume of android wearable smart watches would be provoked.
Moreover, Samsung Electronics plans to release its new smart watch with rotating circular bezel in the 2nd half of this year. The design and hardware features are expected to be upgraded to match Apple Watch. It is another question entirely, however, whether they would be successful since they would be loaded with Tizen that holds a relatively low competitiveness.
Nonetheless, wrist type wearables are gaining lots of attention as they provide and collect the physical data of the users, provide motivation for exercise and also act as fashionable accessories.
Furthermore, study shows that features indicating the location of objects by calculating the movements of the users’ hands, location of where the users want to visit, and location of the people that users want to meet may become important. Also, smart watches must be able to provide its users with not only simple watch features but also be able to read users’ physical data and then convert this data to have further meaning.

Virtual reality becomes reality
In May of 2015, Google Cardboard’s sales already surpassed a million. It is expected that the augmented and virtual reality device market will grow to about 4 billion dollars by the year 2018.

In addition, virtual reality company Oculus, a Facebook’s subsidiary, gained attention in the Electronic Entertainment Expo E3 (the world’s premier trade show for computer, video and mobile games and related products) held during June 16~18th of 2015, as they released their consumer-related Rift accessory device through a special event. The consumer-related Rift had AMOLED loaded and the resolution was improved to 2160×1200, and also the Judder phenomenon of the screen while wearing the device was also removed. The Rift package includes IR LED sensor that tracks the location of the Rift device user, earphones which provide 360 degrees hearing and are detachable, and MS Xbox wireless game controller through cooperation with MS. Most notably, Oculus Touch is included in the package which is Rift exclusive and allows object selection in virtual reality, picking up virtual items, as well as shooting guns.
Rift and controller for consumers (Picture: Oculus Rift, June 2015)

Experts however, share their opinions on consumer exclusive Rift. While the designs are highly developed and the exclusive controller that allows free usage of both hands, Oculus Touch, provide a competitive advantage, they are currently too focused on games. In the remaining time, more efforts should be made on other additional contents such as virtual world service, shopping service, and adult contents that may become killer contents. As well, since the minimum price of consumer exclusive Rift and PCs to enjoy Rift at its maximum potential are at 1,500 dollars, the price may act as obstacles to the introduction of the devices.
Furthermore, the technology of the recently taken over 3D scene reconstruction system development company, Surreal Vision, is not yet implemented fully and therefore the device can only be controlled through hand motions without the See-Through contents and Oculus Touch.

Nimble Sense. Nimble VR has infrared laser and camera that allows an accurate perception of users’ hand motions at 110 degrees.

Rescape is a platform that allows actual environment to be converted to 3D game screens, and is considered to play an important role in expanding the locations in which Oculus Rifts can be used. (Source: Kick Starter)