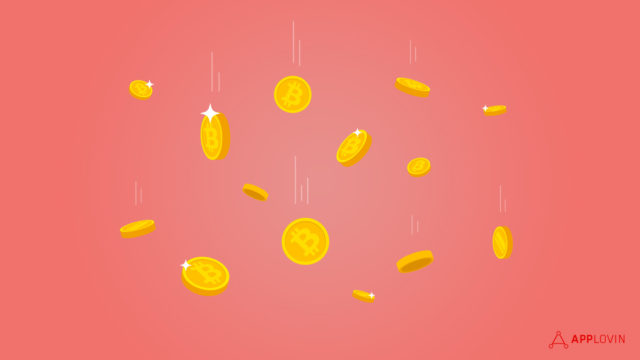 How cryptocurrency is changing financing and monetization of mobile apps
App developers and marketers are somewhat conditioned to think of financing their business and monetizing their products in fixed terms. Many think that funding comes from bootstrapping, loans, VCs, and that monetization comes from in-app purchases, subscriptions, or ads, either by working through a publisher or by publishing directly.

In the VC category, the top five players in 2015 were Kleiner Perkins Caufield Byers, Accel, Valiant Capital, Benchmark, and Bessemer, according to Sensor Tower, with apps for utilities, travel shopping, productivity, social networking, and music drawing the heaviest interest.

In the EU, taking your app public is another way to finance and quickly scale. Poland’s Vivid Games, and Cherrypick Games have followed the public model, as have Finland’s Nextgames and Nitro Games. More recently, Sweden’s MAG Interactive launched a $68 million IPO, proving that traditional routes of financing remain open for business.

But new developments in blockchain technology are opening doors to alternate forms of funding and monetization for adventurous app developers and marketers. These evolving methods may be unproven, but the excitement, and potential, of dynamic financing, cryptocurrency, initial coin offerings (ICO), and blockchain-based programmatic ad markets are very real.

Alternative solutions such as cryptocurrency may not be your cup of tea, but app developers, publishers, and marketers should stay on top of the latest market developments to understand every monetization option.

With that in mind, here’s some of what we discovered when we looked at evolving models for financing and monetizing mobile apps.

Financing to get to market

For many developers, getting an app to market is a financial strain. Bootstrapping is an option if you don’t mind dipping into your own funds. But that’s probably not enough if you’re trying to put out a top 10 game, which can require spending millions before ever seeing a return.

Other options include getting a bank loan or winning a contest/hackathon event with money or market assistance as a prize. Crowdfunding is also a possibility, though that’s always going to be competitive.

One new approach for mobile apps is something called dynamic financing, or performance-based funding, which delivers capital to scale based on your ability to meet set criteria, such as the number of users acquired, or monthly average users.

Typically, performance-based solutions work by integrating with platforms app developers and marketers already use in order to glean insights on how capital injection will help to drive sustainable growth. Dollars are delivered based on achieving thresholds set for individual circumstances, and absent dilution or holdbacks. This helps developers by assuring they have the money they need to scale, without the waiting times typical of more traditional models.

Another mechanism available to cash poor publishers are ICOs. Chat app Kik raised 168,732 Ethereum Coins during its ICO in September which is valued at more than $80 million at the time of this writing. Admittedly, ICO sales are a grey market area. TechCrunch put it this way in its coverage of the Kik ICO:

“ICOs, also known as token sales, are a wild west right now. Companies have used them to raise over $1.7 billion this year but investors are concerned at the potential for scams and less legitimate offerings.”

That concern hasn’t stopped many in the app ecosystem from giving ICOs generally, and cryptocurrencies on the whole, serious attention. Appian is the App Store for Ethereum where the idea is to connect app developers and users seeking crypto-powered experiences on a decentralized platform. In other words, it’s a blockchain-based ecosystem unto itself, where Ethereum is the one and only means of commerce and monetization.

And bridging the gap between apps that traditionally monetize in hard currency, and a growing number of users with a risk tolerance for cryptocurrencies, could mean big money for developers and brands.

In-app purchases (IAPs), ads, paid downloads and subscription models account for the overwhelming majority of mobile apps monetization, with the proportion of IAP reliance skewing as high as 79% in gaming apps, according to Statista. With nearly 6 million apps worldwide and growing, that seems a rather finite set of options for monetizing.

Enter cryptocurrencies. First and foremost for our discussion, blockchain is positioned to become foundational in the future of ad tech. The IAB, AdWeek, Forbes and manyothers have written extensively on this subject). As we enter 2018, blockchain ad tech is yet nascent, but the technology and its adoption are expected to quickly evolve.

Recently, crypto-powered monetization experiences have been popping up in everything from mobile wallets, to real estate rental markets, gamer-specific currencies, and personal fitness applications:

GameCredits is a new cryptocurrency that aims to be the way gamers pay for virtual goods and services. Like CasinoCoin, GameCredits prides itself in its transparency and speed, helping to fight fraud by using blockchain technology while also allowing gamers to be anonymous online. 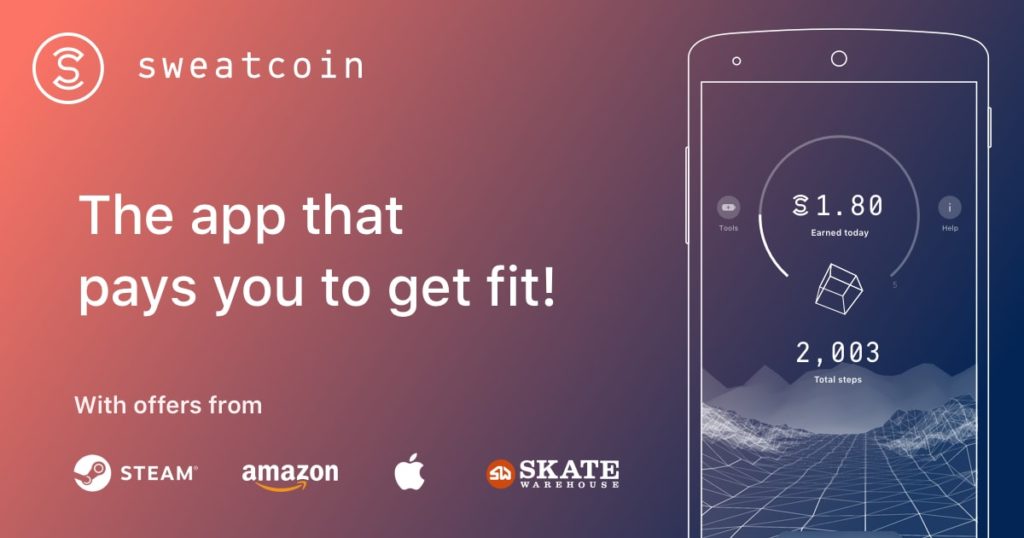 Sweatcoin rewards users with cryptocurrency for doing workouts. By tracking and verifying outdoor steps using your phone’s accelerometers and GPS, where steps are then converted into Sweatcoins. This solution may be of particular interest to enterprise health and wellness programs.

The recurring theme with each example is that app developers and marketers are bypassing barriers to monetize and incent users that will continue to demand new and better experiences beyond traditional definitions of consumerism.

While crypto and blockchain-based financing and monetization methods are very promising and rapidly evolving, the technology is not yet ready for primetime. For the interim, VC investment and publishing are likely to remain the most common methods for app developers to get funding, while programmatic ad methods based on the exchange of traditional currency will continue to offer the most accessible and scalable opportunities for monetization. 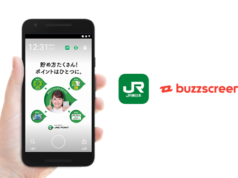 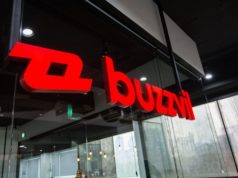 Is Buzzvil’s Mobile Lockscreen Ads Worth it? 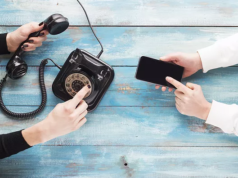 The Evolution of Ad Technology Explained