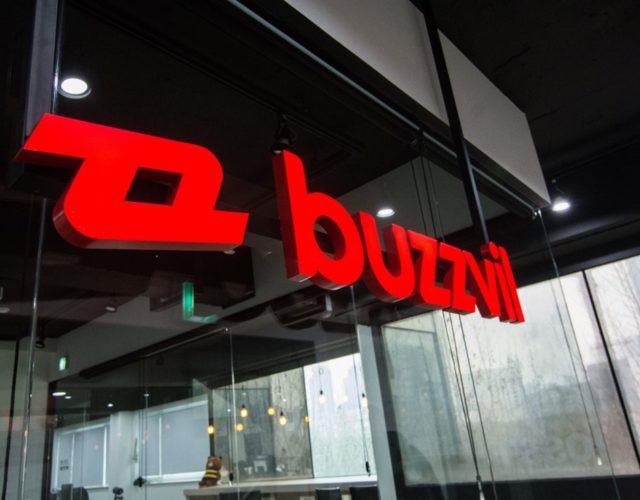 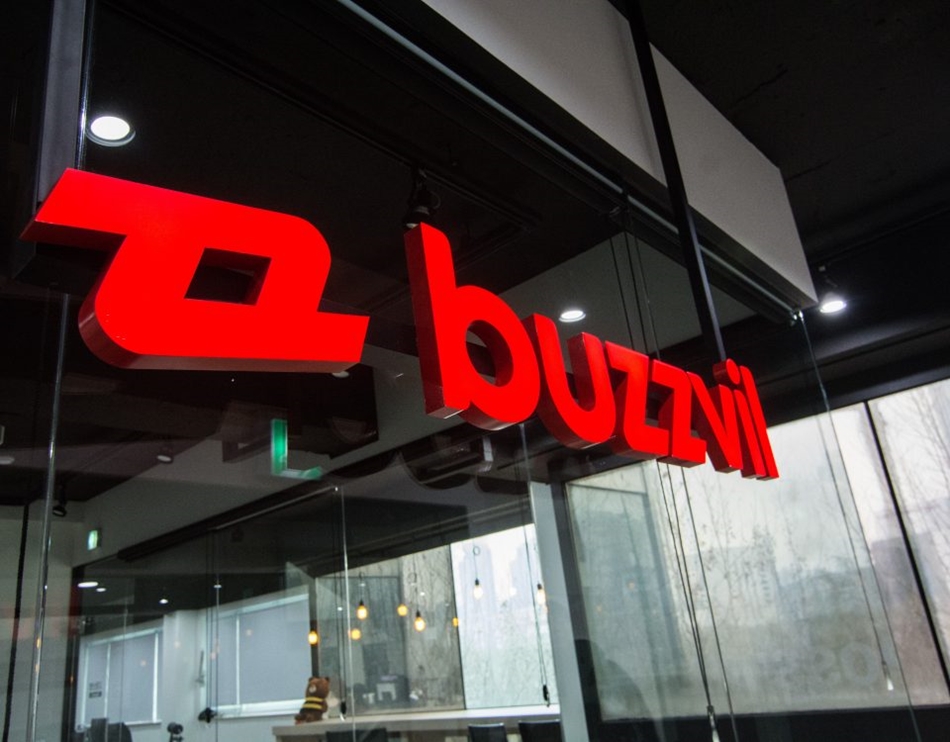 Mary Meeker’s 2018 internet trends report shows that U.S. adults spent 5.9 hours per day on the digital media in 2017, up from 5.6 hours the year before. Some 3.3 of those hours were on mobile, which accounts for overall growth in digital media consumption.

In this fast growing industry, having your ads reach the right users is one major way to win for advertisers. So how does mobile’s first screen media platform provider, Buzzvil, work to meet advertiser needs?

Softbank venture-backed startup, Buzzvil, is the mastermind behind the world’s first and largest mobile lockscreen media platform, BuzzScreen. It reaches to over 17 million mobile users across 30 countries with offices in Seoul, Japan, Taiwan and the United States.

Did you know that a user looks at his or her mobile lockscreen 60 times a day? That means every 11 minutes they will naturally see personalized content and ads on the mobile’s first screen, which allows advertisers to boost ad efficiency to the fullest. The Company has many partners of various industries under its wing, allowing advertisers to target users according to age, gender, day parting, device type, mobile carrier, app usage patterns, interests and more.

The average ROAS (Return On Advertising Spend) of South Korea’s major e-commerce ads was 1,500 percent in September thanks to BuzzScreen’s efficient ad targeting technology. This is one of the reasons the startup is pretty confident in its new ads product that displays the right product to the right customers based on the intensity of air pollution caused by fine dust in South Korea. Here, fine dust pollution has always been a concern. Through an API connection, BuzzScreen will track the density real-time in the region of the users and optimize ads display of household goods, cosmetics and other utilities used during dusty seasons.

The algorithm will know when the density is high or how big the dust particles are and show the right creatives which will allow cost-efficient ads spending. Also, the users will be able to jump to the purchasing page with one click on the mobile lockscreen, spurring conversion rate. Buzzvil will continue to roll out various ad products to bring value to users and advertisers. Its journey will not end here.

This platform also works because of its eye-grabbing full screen display on the lockscreen. Here, it displays targeted content and ads. In 2016, the company carried out a survey on 4,000 users of which 96 percent of them said they found it convenient to scroll through the content on the mobile’s first screen. They actually liked it. When it comes to lockscreen ads, advertisers may think that people only click ads to get rewards, but this stat shows that Buzzvil is creating value to users. 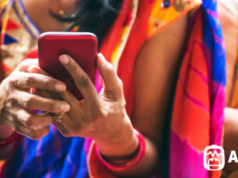