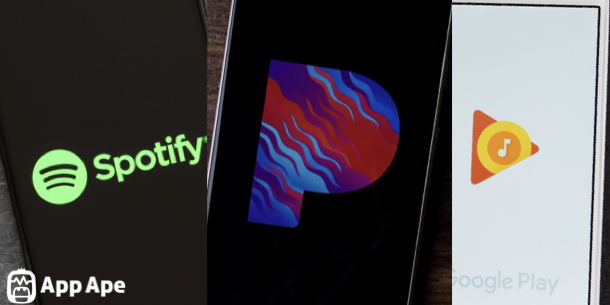 Music….the painkiller! The motivator! The bridge between different cultures and countries! And the many more…..Music is one of the few intangible things on the planet that can be used for different purposes.

In this article we will look at some popular Android music apps in the US and their usage data changes over the past year.

Let’s start off with the top 10 music apps in terms of active downloads and active users in June 2019.

The top 3 apps have been fighting for the top position for a long time now. This is better shown in the graph below.

Spotify, once behind in the competition, beat Pandora in March and could soon take over Google as well. Having said that, Pandora has as well seen an increase in user base and is just few hundred thousands of users short of reaching the second place. The competition is fierce but something to look forward in the future. We will keep you updated if any major changes happen in the next few months.

The Downloads graph has a totally different story.

Google has around 3 times more users than that of Pandora and Spotify’s. And it seems those apps wouldn’t have a chance to get anywhere close to having a user base as extensive as Google Play Music.

Now, Let’s have a look at some demographics data of the 3 apps.

As seen above, there is an almost well-balanced ratio of male and female users for each app. The chart below gives a more in-depth look at the age of users.

Spotify and Google Play Music seem to be most popular among both male and female users in their 20s whereas Pandora’s dominant female users are in their 30s. The interesting to note here is that females over 40 seem to have a thing for Pandora rather than other apps. On the other hand, male users over 40 years old tend to use Google.

There may be people out there wondering how loyal are users to an app. In other words, how often do they come back to a use a specific app. App Ape’s User Loyalty Ratio indicator has the answer as shown below.

Spotify had the highest percentage of active users as opposed to Google play whose over 80% of its users were inactive in the month of June. This simply indicates that Google play is not as popular as others given its number of downloads (over 100 million). Heavy Users make up around 20% of Spotify’s total users which is again the highest among any other apps in the chart.

Youtube music recorded an increase of around 6 and 3 million downloads and active users respectively in the past year.

This report includes only a small portion of app usage data that App Ape provides. To keep up-to-date with the latest app trends and to stay ahead of the competition, visit App Ape. 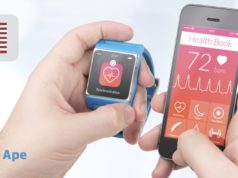 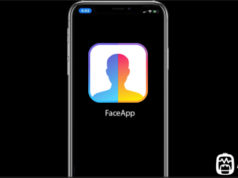 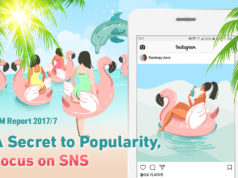 [KM REPORT_JUL] A Secret to Popularity, Focus on SNS