Guns of Glory – top grossing game to benefit from the partnership

The companies are jointly helping overseas game developers generating more revenues from their games in the South Korean market where ONE store is the leading domestic Android app store. The partnership has resulted in the upcoming launch and promotion plan for Guns of Glory, a game that has become a global hit and according to mobile market intelligence tool DataMagic, generates more than USD 15 million Gross per month in Google Play. The game is currently in pre-registration on ONE store and will be launched on May 30th. The top-tier title was announced by Flexion in March this year.

“South Korea is a very important but also competitive market for most game developers. We are super excited to be working closely with ONE store who has raised the stakes in local game distribution. ONE store offers a higher pay-out and more targeted marketing which makes it very attractive for big titles with strong IP. ONE store is the best example of a successful local alternative to Google Play and we will be bringing more games to this channel” says, Flexion’s CEO Jens Lauritzson.

Korea is a USD 2 billion market for mobile games. The country ranks 4th in the world in terms of mobile games revenue and ONE store is the leading domestic Android app store in Korea. During the second half of 2018, the app store had revenue growth of almost 60% and reached monthly revenues of USD 35 million.

“We really believe that Flexion fills a necessary role in the growing Android games ecosystem. They make it easier for developers to launch and operate their games on ONE store and they are therefore an important partner for us”, says Jay Lee, CEO of ONE store.

Flexion offers a distribution service for free-to-play Android games. Using the service developers can distribute their games in multiple channels like Amazon, Samsung and leading regional distribution channels in India, South Korea and Japan. These are channels that the developers are struggling to reach and support. At the core of Flexion’s service is the patented enabling and enhancement software that converts developer’s existing Android games into specific game versions for the new stores without any work required by the developers. Flexion estimate that developmentopers can generate an incremental 10% high margin Android revenues from the service. 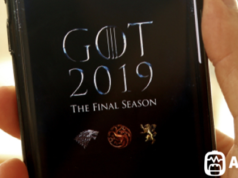 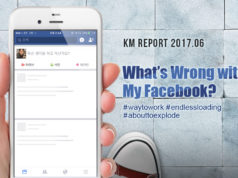 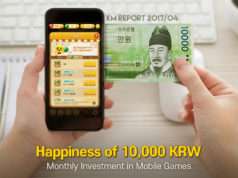